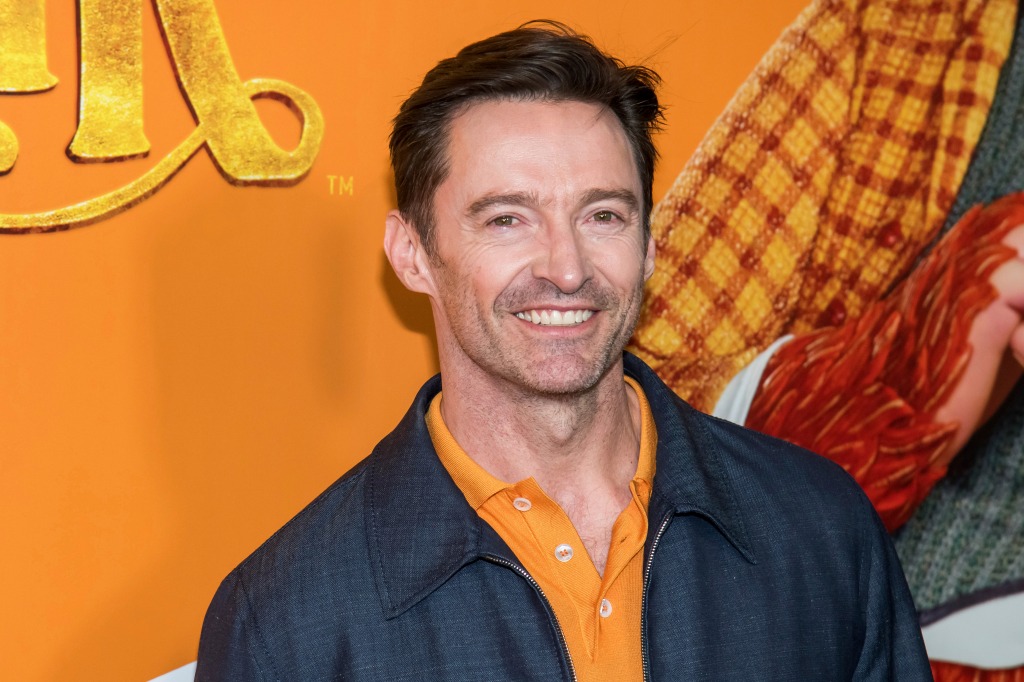 Updated: Westworld co-creator Lisa Joy’s feature directorial debut Reminiscence is going a week earlier on Aug. 20. Why? Essentially it prevents the film from playing right into Disney/Marvel’s Shang-Chi and the Legend of the Ten Rings which should dominate Labor Day weekend (that is if that film stays theatrical). Reminiscence is also going day and date in theaters and on HBO Max.

Reminiscence moves off a weekend where it was up against Universal/MGM’s reboot of Candyman and Disney documentary The Beatles: Get Back and movies on to a very competitive wide release frame on Aug. 20 where Lionsgate has the Maggie Q-Samuel L. Jackson-Michael Keaton action movie The Protege, Paramount’s animated Paw Patrol, and Universal/Amblin’s Bios.

Previous March 29: Warner Bros. has pushed up the release date for Hugh Jackman-starrer Reminiscence. Previously set to hit theaters and HBO Max on September 3, the film will now debut a week earlier, on August 27.

The move takes the film out of Labor Day competition, with Paramount’s Jackass 4, Screen Gems/Constantin’s reboot of Resident Evil starring Kaya Scoldelario, and Marvel’s Shang-Chi and the Legend of the Ten Rings. Box office competition on the weekend of the 27th will include Nia DaCosta’s Candyman, starring Yahya Abdul-Mateen II (The Trial of the Chicago 7, Watchmen).

Marking the feature directorial debut of Westworld co-creator Lisa Joy, Reminiscence follows Nick Bannister (Jackman), a private investigator of the mind, who navigates the darkly alluring world of the past by helping his clients access lost memories. Living on the fringes of the sunken Miami coast, his life is forever changed when he takes on a new client, Mae (Rebecca Ferguson). A simple matter of lost and found becomes a dangerous obsession. As Bannister fights to find the truth about Mae’s disappearance, he uncovers a violent conspiracy, and must ultimately answer the question: how far would you go to hold on to the ones you love?

Last month, Jackman dropped a small teaser for the film on his social media channels:

You’re going on a journey through memory. All you have to do is follow my voice. #Reminiscence, in U.S. theaters and streaming starting 9.3.21. (Internationally in theaters starting 8.25.21). @hbomax @wbpictures pic.twitter.com/OBwC3g3cM7